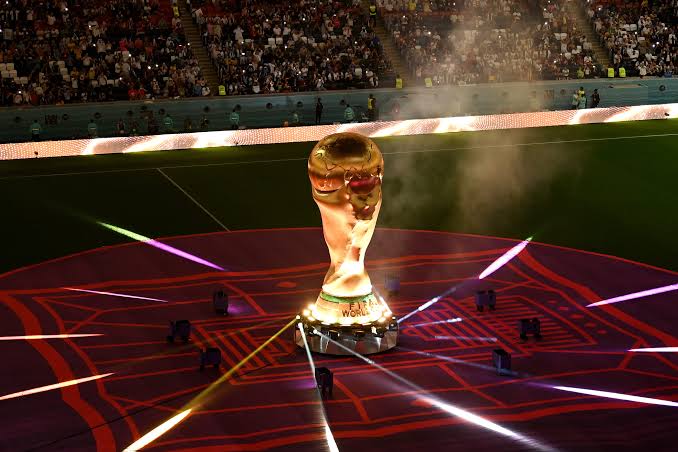 Following a sensational end to the group games of the Qatar 2022 FIFA World Cup on Friday, the round of 16 games will immediately follow up on Saturday (today).

The group climaxed with Group H games that saw Ghana and Uruguay bow out even though the South Americans won 2-0. South Korea also joined Portugal in the next round courtesy of a late winner by Hwang Hee-chan.

While highly rated teams like Germany, Belgium, and Uruguay failed to make it out of the group stage, Japan, South Korea, and Morocco pulled surprises to top their respective groups.

As there is no break after the group stage games, the second round gets underway on Saturday with games between Netherlands and USA as well as between Argentina and Australia.

Related Topics:FIFAQatarWorld Cup
Up Next

Argentina, Netherlands Eye Quarterfinals As World Cup Round Of 16 Kicks Off 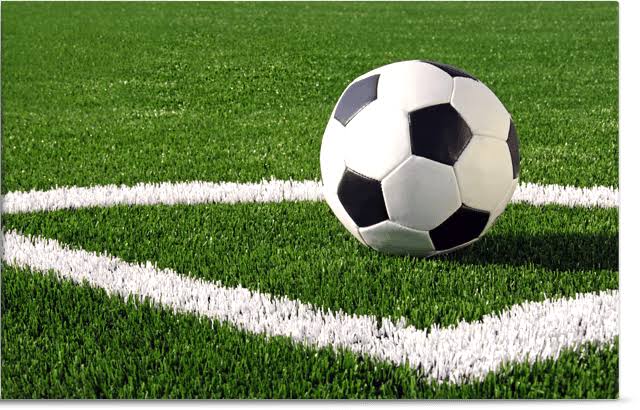 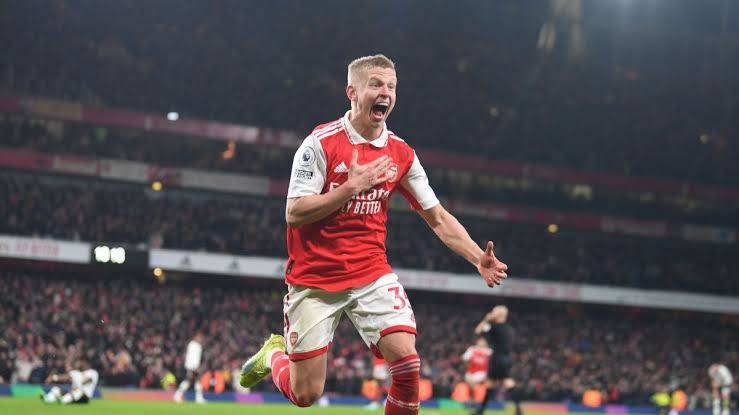 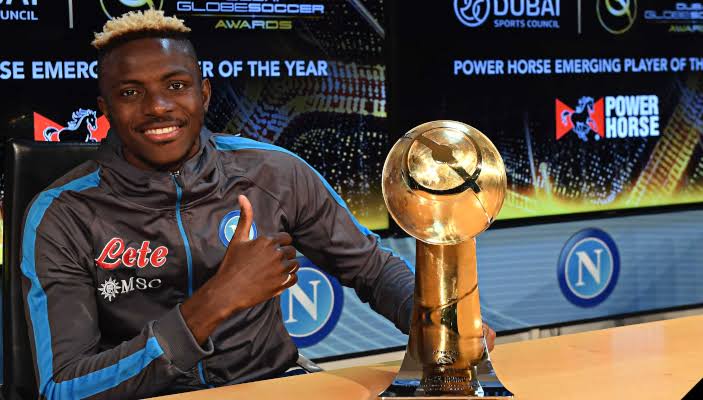