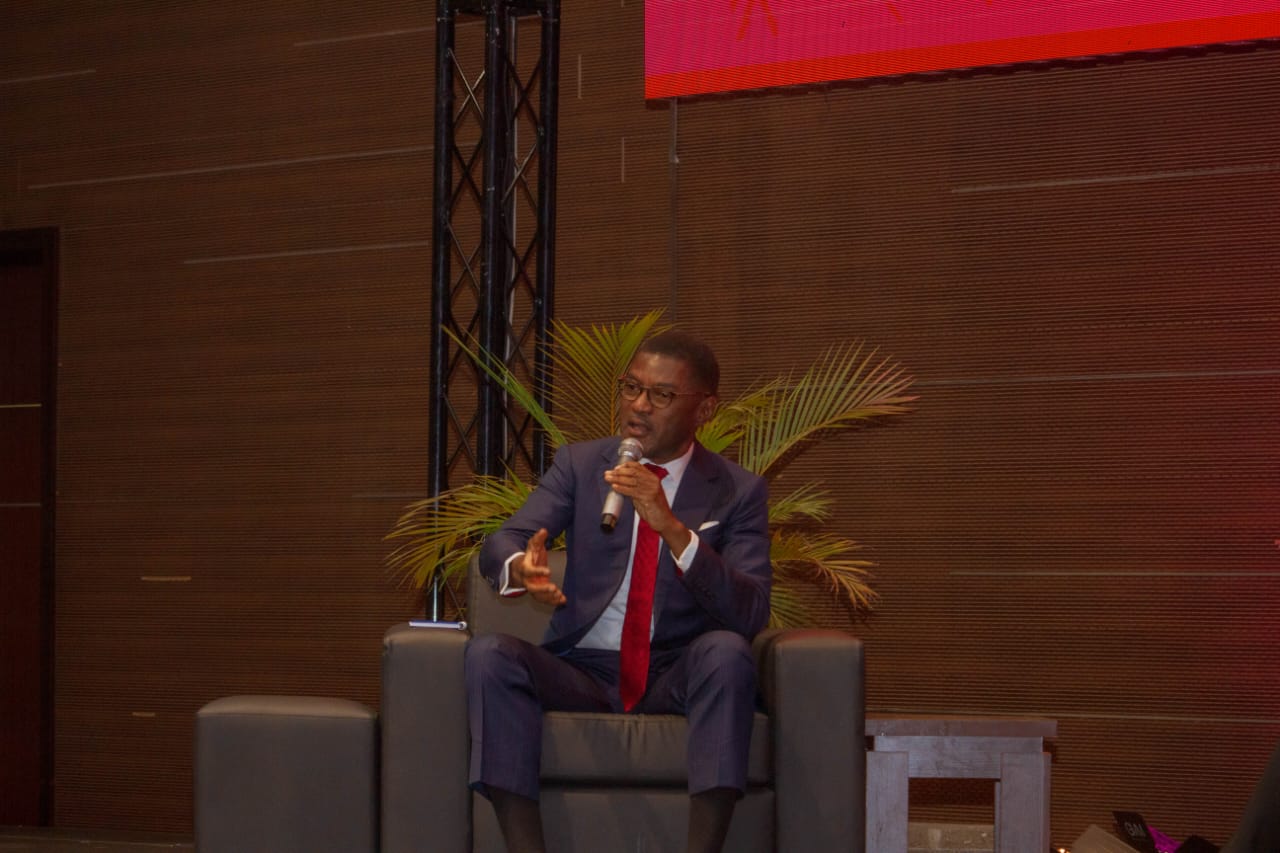 Frank Nweke Jr, the gubernatorial candidate of the All Progressives Grand Alliance left no one in doubt of his stance on accountability and transparency in governance as he made those the high points of his discussion at the Candidates Town Hall Session in Enugu on Saturday night.

Fielding questions from the anchor, Chika Agu and members of the audience, Nweke highlighted the figures allocated to different segments of the economy by the PDP-led administration, noting that the poor state of the economy could be explained through a careful review of the budget and its implementation or lack thereof.

He shared that the 2022 budget was skewed with the water sector getting an allocation of N10.30 billion, youth and sports with 4.24 billion and the Governor’s office with N17.71 billion.

“Considering how critical these sectors and more are for our economic growth, it is ridiculous that the office of the governor alone will be prioritised above them. We must also ask what the funds allocated to each of these sectors and projects have delivered over the years to improve the lives of our people. I encourage you all to be invested in holding leaders accountable”

“To redress this situation, my administration will cut down the cost of governance, remove frivolities and channel public resources appropriately. I will ensure accountability and transparency in everything we do”

The Candidates is a Town Hall series initiated by Daria Media in partnership with Coal City Elite Group, Arise TV and Afia TV. 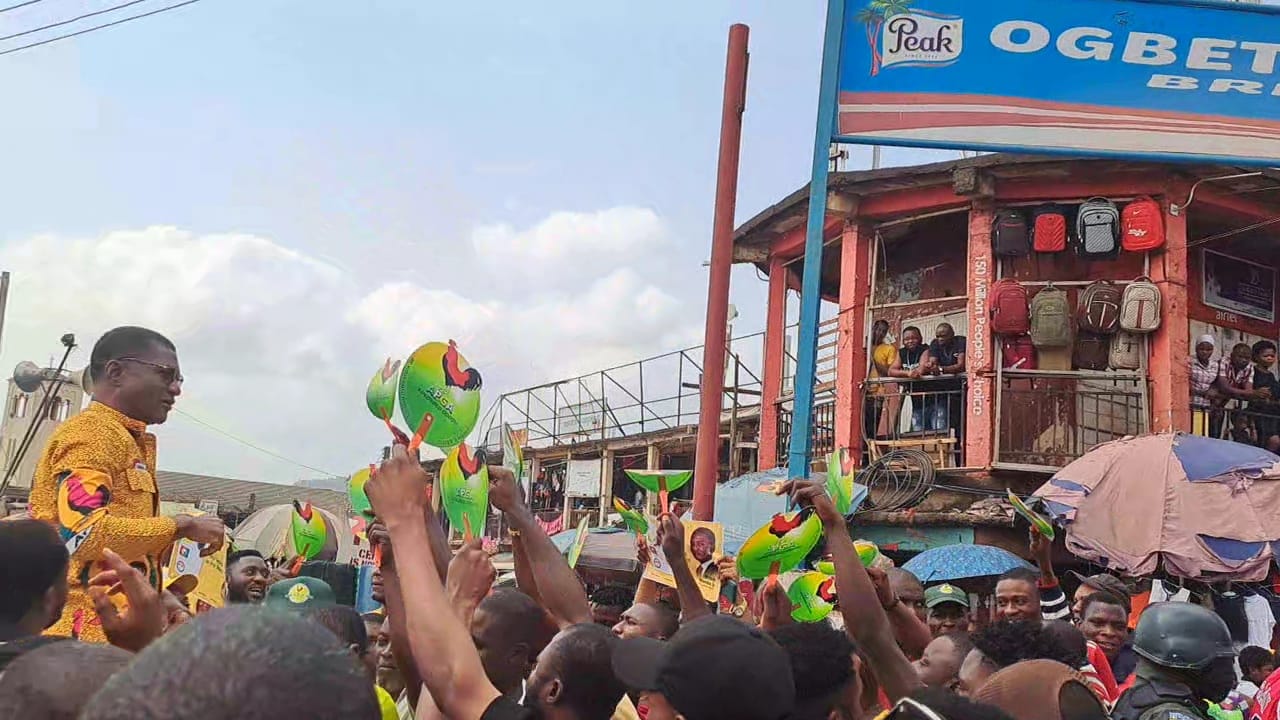 Frank Nweke Jr, the governorship candidate of the All Progressives Grand Alliance (APGA) in Enugu State, on Thursday charged traders in Ogbete and Afia 9 markets, Enugu, to take ownership of the next government in Enugu State by voting in APGA in the forthcoming election.

Nweke who told traders and buyers that APGA’s mission was to liberate the State from the shackles of bad governance unleashed by the ruling Peoples Democratic Party (PDP), reiterated the history of the APGA as one founded on the Igbo principle of shared prosperity with the great Odumegwu Ojukwu as a founding father.

In agreement with the concerns raised by the people, Nweke noted the absence of potable water, rising insecurity, non-payment of salaries and pensions, unavailability of jobs and the deepening economic crisis under the PDP-led administration.

He assured the people of his administration’s commitment to tackling the issues that directly affect them and urged them to become a part of the process by ensuring that they refuse to sell their votes to the highest bidders.

“When you sell your votes, you have given looters your own position in the government and you will lose your voice for the next four years. It is your turn to be in government. APGA will make the government house the People’s Building” Nweke said.

Several residents, traders and buyers alike present in the market spoke with hope and a firm resolve to see a new future in Enugu under APGA.

An octogenarian who said he worked together with former President Obasanjo at 58 Ibadan Street Ebute-Metta West, as the head of Electrical Engineering in his Department, said that God will remove all the obstacles from Nweke’s way if he is the Lord’s anointed.

“I was shuttling between Lagos and Abuja when Frank Nweke Jr served as Minister and for me personally, his antecedents made me want him to serve as Governor. We elders are praying that God should crown someone with conscience. I pray that God removes all obstacles from Frank Nweke Jr in Jesus’ name,” he prayed.

Ogechi Godfrey, Chinonso Uzoma and Okey Morocco expressed unflinching support for Nweke whom they said is their choice as Governor due to his simplicity, honesty and good track record.

Madam Joy, a clothes retailer, said that the market women group she belongs to had been pressured to join the PDP, but that they have remained resilient. She therefore affirmed her total support for Nweke stressing that the APGA flag bearer is their own.

Charity Njoku, a trader said she knows APGA flag bearer as a man with a kind heart and that he is the sort of person that will bring the change that many have thought impossible.

Ms. Ofoka, a fruit seller and Ginika Mbah a meat seller expressed support for Frank Nweke Jr adding that with him as Governor, a big change in Enugu State would be evident.

“Frank Nweke Jr should remember us when he gets to office as Governor. He should provide water and power for us. He is one of us, so we are solidly behind him,” said Ms. Onyekperem. 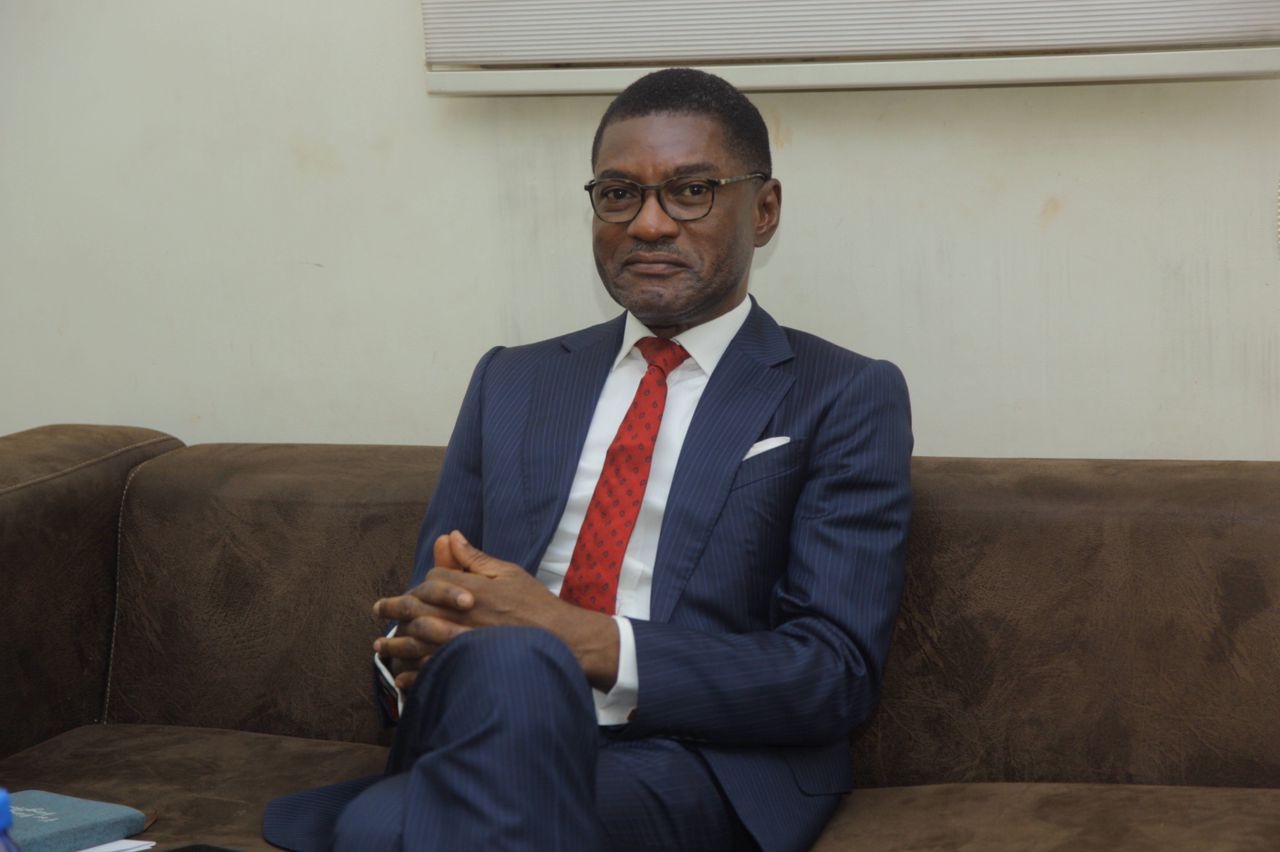 Reclaiming Our Identity: Politics And Development In Igboland 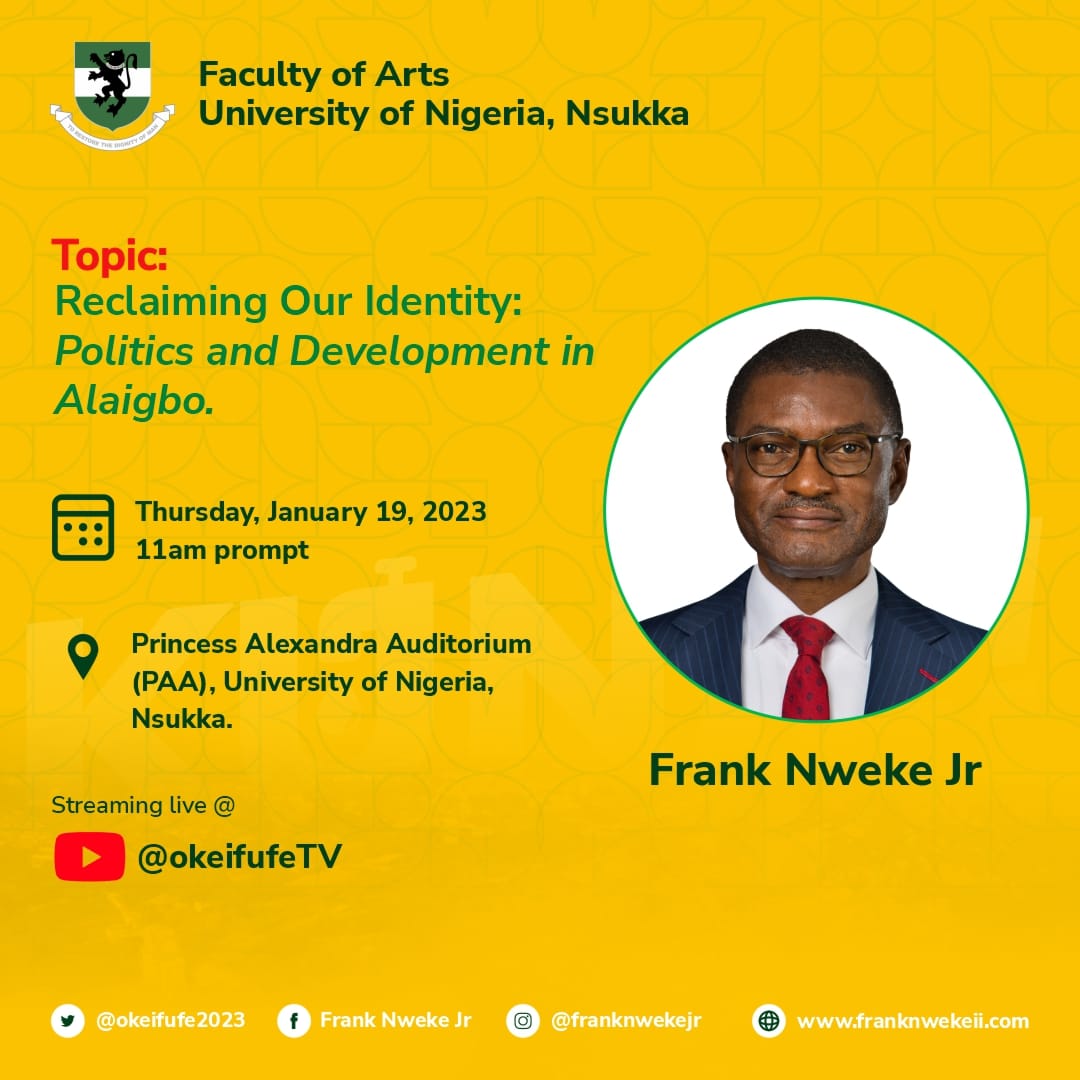 The big day is tomorrow!

The Igbo identity is gradually morphing into an entity without the will or propulsion to claim what is rightfully ours.

Join Frank Nweke Jr tomorrow from 11am as he shares his perspectives on Reclaiming Our Identity: Politics and Development in Igboland.

Get ready for deep introspection and a rousing call to restore a lost glory.