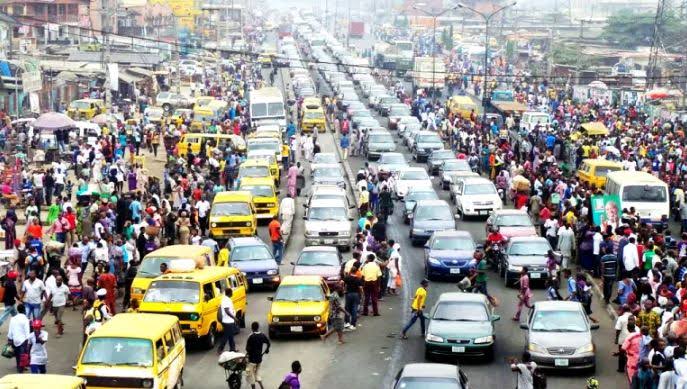 The joint drivers, at a press briefing in Lagos, said that those expected to participate in the strike include drivers of mini buses (Korope), coaster buses federal Mass Assisted Transit, Mazda buses, T4, LT, Ford and cars who would remove their vehicles from Lagos roads for one week.

The Lead Counsel to the drivers, Ayo Ademiluyi, said the strike action was necessary to protest multiple extortion and violent harassment by members of Lagos State Parks and Management Committee led by Musiliu Akinsanya popularly known as MC Oluomo, in conjunction with law enforcement agencies in the state.

According to him, the drivers usually lose more than half of their income to the motor park boys through exorbitant levies in the garages and bus-stops whether or not they pick or drop passengers.

He kicked against the formation of the parks and garages committee, saying it’s not backed up by law.

Also speaking, the national leader of the association, Comrade Akintade Abiodun, said the multiple levies on the joint drivers by the garage boys and law enforcement agents have led to increase in the prices of food items in Lagos compared with other states, as consignments into the state are heavily levied by garage boys and touts who mount road blocks on Lagos roads to extort the drivers.

The general secretary, Ajimatanrareje Feyisayo pointed out that a driver, Ademola Anisere was seriously injured and his vehicle damaged by garage touts in Badagry recently over failure to remit the early morning levies at one of the bus-stops.

He added that, ‘’Anisere was said to be coming out of his home to pick passengers when some garage touts swooped on him and all his pleas that he was just starting the day’s work fell on deaf ears and he was beaten Black and Blue while his vehicle was damaged.

“From Seme Park, we pay N7,100 before the first trip, yet, we forcefully pay levies at the 25 illegal tolls. On federal mass and Coaster buses, we pay N12,000 and above on each trip from Oko-Afo to CMS which includes loading charges at various bus-stops.

“Red buses from Ikorodu to Oshodi pay N5,000 while buses plying Yaba to Ikeja, Ketu to Oyingbo and several other areas are forced to pay beyond their noses to avoid their vehicles being damaged.

The state chairman, Opeyemi Sulaiman appealed to the government to look into the plight of the drivers before it was too late.

“We are professional drivers, garage boys and touts are not licensed but are battle ready to cause chaos on the roads. We have reported them to the state government on several occasions but nothing was done,” he added. 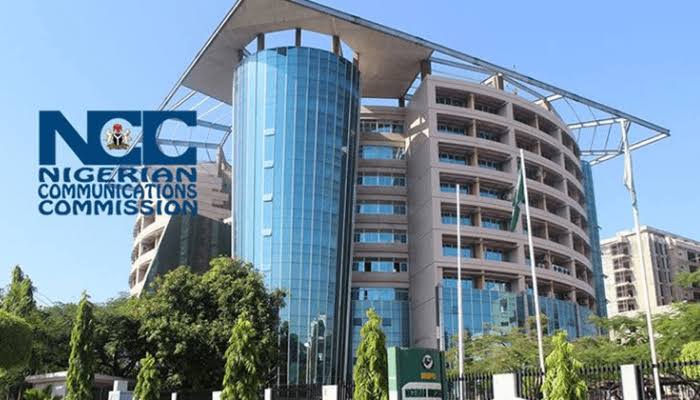 The number of active telecommunication subscribers hit 214.35 million in October, according to new industry statistics from the Nigerian Communications Commission.

This is the highest number of recorded telecoms subscribers in the nation since the total number of subscribers peaked at 207.58 million in October 2020, months before the SIM-NIN linkage.

On what has driven subscriber growth in 2022, telcos disclosed that more subscribers were getting new SIMs in a bid to circumvent restrictions on SIMs that had not been linked with their National Identification Numbers.

In MTN’s third quarter release, its Chief Executive Officer, Karl Toriola, said, “As a result, the average daily gross connection was 48.1 per cent above the pre-directive level, partly driven by the cohort of subscribers who were initially restricted and opted to register new SIMs.

“Combined with increased usage from the existing base, these have supported an acceleration in the service revenue growth recovery and mitigated the impact of churn on the base.”

The consistent growth witnessed in the number of telecoms subscribers in 2022 aligns with GSMA’s growth prediction for the industry.

According to the global industry’s association, Nigeria has a sizeable number of its population under the age of 18, indicating that its subscriber growth would remain strong for the foreseeable future as more young consumers crossed into adulthood and subscribed to mobile services.

GSMA expects 18 million new Nigerians to become unique telecoms subscribers by 2025. Mobile connectivity is at the core of connectivity in Nigeria, with the majority of online services accessed through mobile channels in the nation.

GSMA believes that mobile connectivity is set to play a crucial role in defining the new normal in the nation. It said, “In 2021, mobile technologies and services generated around 8 per cent of GDP across Sub-Saharan Africa, a contribution that amounted to almost $140bn of economic value added.

“The mobile ecosystem also supported more than 3.2 million jobs (directly and indirectly) and made a substantial contribution to the funding of the public sector, with $16bn raised through taxes on the sector. By 2025, mobile’s contribution will grow by $65bn (to almost $155bn), as the countries in the region increasingly benefit from the improvements in productivity and efficiency brought about by the increased take-up of mobile services.”

Despite this growth, about 31.6 million Nigerians live in areas without telecoms coverage, according to the Federal Ministry of Communications and Digital Economy. The ministry stated that the absence of such coverage had enabled criminal activities and insecurity in these unserved areas.

Two telecommunication companies have reported that 9.7 million of their subscribers are still barred from making outgoing calls despite submitting their National Identification Numbers for verification.

The telcos, MTN and Airtel, disclosed in their recent earnings report that 16.2 million subscribers who had their lines barred have submitted their NINs for verification but only 6.5 million had been verified as of September 30, 2022.

In April, over 72.77 million GSM lines were barred from making calls on their SIMs, following a directive from the Federal Government as regards subscribers that had not linked their SIMs and NINs.

It said the President, Major General Muhammadu Buhari (Retd.), “has approved the implementation of the policy with effect from April 4, 2022. Consequently, the Federal Government has directed all telcos to strictly enforce the policy on all SIMs issued (existing and new) in Nigeria.

“Outgoing calls will subsequently be barred for telephone lines that have not complied with the NIN-SIM linkage policy from April 4, 2022.”

According to MTN and Airtel 19 million and 13.6 million subscribers respectively were affected by the ban. The telcos further stated that the implementation of the policy has affected their revenue.

Airtel said, “In April 2022, the voice services for 13.6 million customers were barred due to non-submission of NIN information. 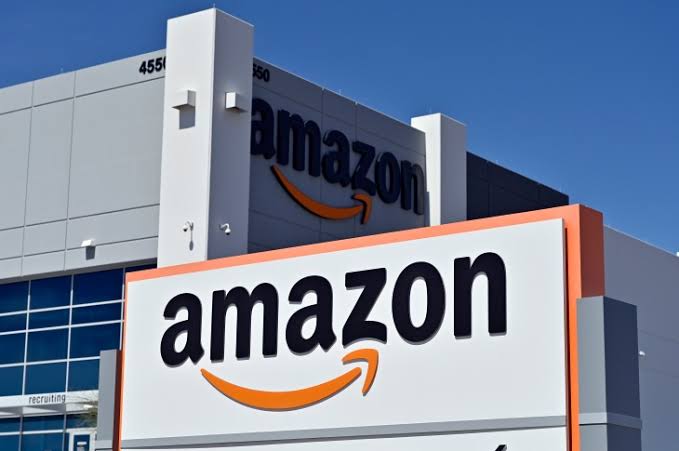 According to a statement, the agreement was signed between the top management of Amazon Ring LLC and Ashour (a Dubai-based company with a majority stake by Leo Ekeh).

The VP Business Development, Middle East and Africa, Ring LLC, Mr Mohammad Hoda, stated, “We are really excited to partner with a company with global reach to deliver genuine products into the West Africa countries at this time of global security challenges.

“Ring LLC security products are global leading products that keep home, offices and properties safe, secure and protected. It allows you to see and speak with visitors, wherever you are in the world without the complications of installation.