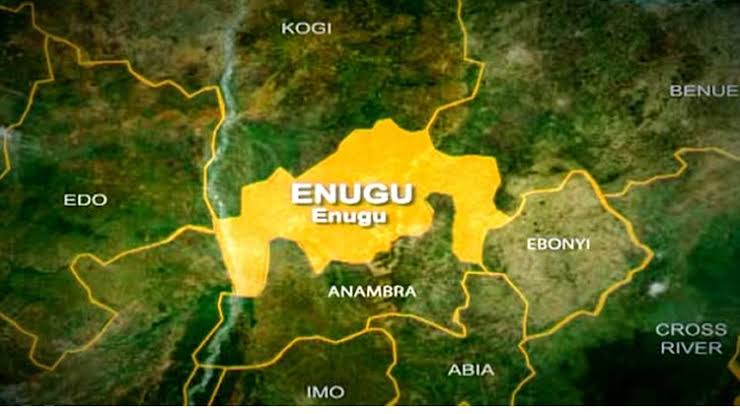 A former Commissioner in Enugu State, Chief Gabriel Onuzuluike, has been shot dead by unknown gunmen.

The deceased persons were said to be returning from a burial ceremony when they were waylaid within Oji-River by the yet-to-be identified hoodlums.

It was gathered that the former Commissioner’s brother was shot dead on the spot while the Onuzuluike was whisked away and later killed and his vehicle taken away by the criminals.

However, it was learnt that two of the gunmen were later shot dead while the vehicle of their victim and the guns belonging to the criminals were recovered.

The hoodlums were said to have run into a Police checkpoint where policemen opened fire on them following radio communication.

The spokesman of the Enugu State Police Command, Daniel Ndukwe, confirmed the incident, adding that a manhunt for some of the criminals that fled has commenced.

“Pending the receipt of a detailed report, kindly be informed that preliminary report reveals that two (2) of the assailants, said to have infiltrated Oji-River from neighbouring Anambra State community, in the evening hours of 18/11/2022, that attacked and murdered one Gabriel Onuzulike (identified as former Chairman of Oji-River LGA and Commissioner in Enugu State Government) and his brother at Nkpokolo-Achi in Oji-River LGA, were neutralized by a Joint Police/Army Team, who swiftly responded to a distress call on the incident and intercepted the hoodlums at Inyi community of the same LGA, as they were escaping into Anambra State.

“The Team further recovered an AK-47 rifle with two magazines loaded with ammunition, while a Toyota Land Cruiser Jeep belonging to the deceased victims, a Toyota Camry car the assailants attempted to snatch from another victim and a RAV4 Jeep they used for the heinous criminal operation, amongst other incriminating items, were also recovered.

“Meanwhile, manhunt of the assailants, many of whom escaped into nearby forest with severe degrees of gunshot wounds in the ensuing gun duel, as a result of the superior firepower of the Joint Team, is still ongoing. Further development will be communicated, please,” the Police spokesman stated. 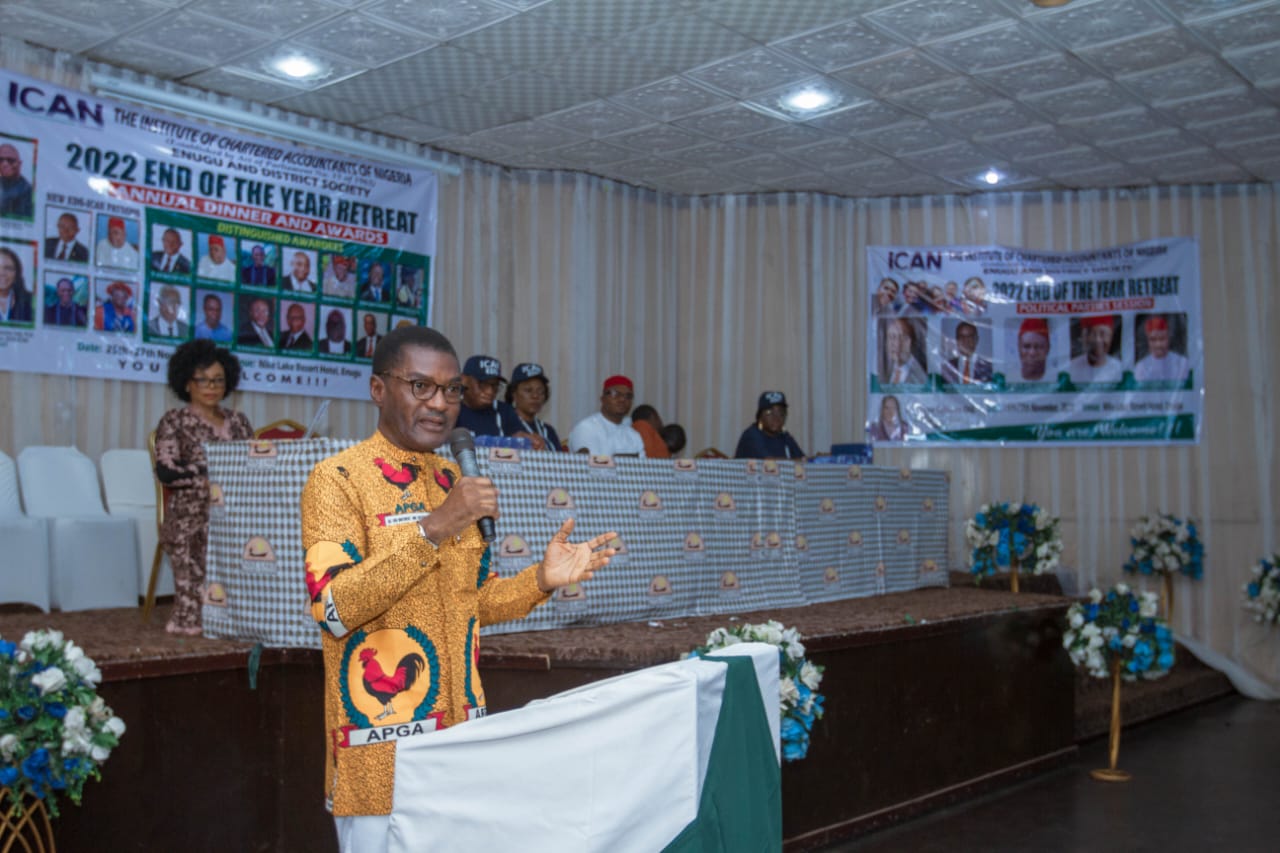 Frank Nweke Jr, the APGA gubernatorial candidate for Enugu has assured the people of Enugu that Local Government authorities will enjoy autonomy and full access to their funds instead of what currently obtains in the PDP-led administration.

Responding to a question and concern raised by one of the participants, Nweke was emphatic in his statement that all funds meant for the local government areas will be properly channelled to them for the purpose of carrying out development initiatives for the people under their direct care.

“Under my leadership, the autonomy of local governments will be total and respected in every way. I, Frank Nweke Jr, will never touch revenue approved for the third tier of government. This is the tier of government that is closest to the people and provides the immediate succour needed for social and economic development. They will be treated with the utmost respect.

“However, we will put in place policies and programs that will ensure maximum accountability by local government officials to make sure that funds are deployed for the welfare of the people.” He said.

The former minister of information also spoke extensively on his administration’s commitment to practice radical transparency by putting the right governance structure in place and allowing government officials to carry out their duties with minimal interference from the executive arm of the government while ensuring due processes to avoid financial malfeasance. 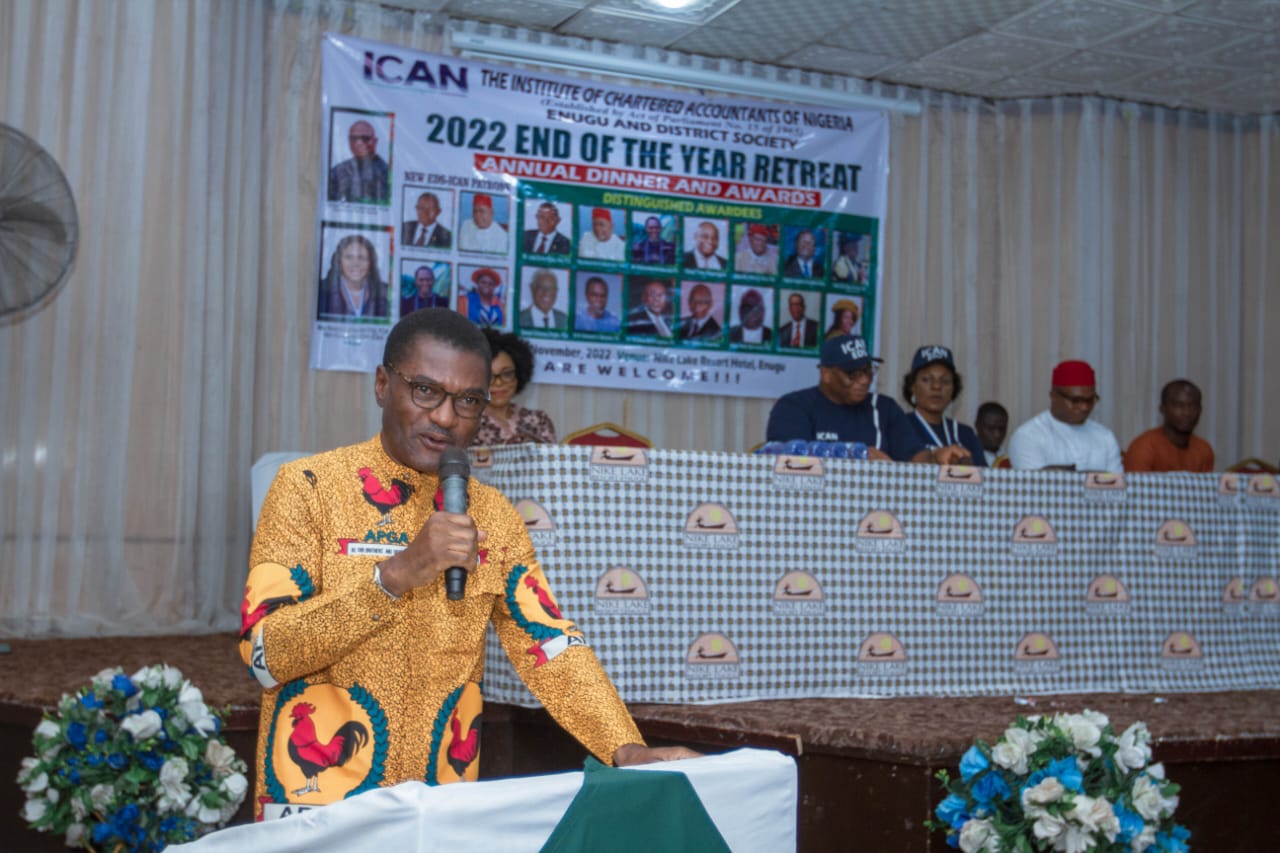 We will implement a school feeding program to ameliorate effects of food insecurity – Frank Nweke Jr.

Frank Nweke Jr, the governorship candidate of the All Progressives Grand Alliance on Saturday, November 26, stated that one of his administration’s cardinal policy initiatives will be a functional feeding program for public schools across the State.

Addressing members of the Institute of Chartered Accountants of Nigeria (ICAN) Enugu Chapter at their end of year retreat, the former senior fellow at the Lagos Business School said nutrition was a key factor in the ability of children to learn. Citing his experience while on campaign ward tours across the State, he lamented the unfortunate level of poverty and hunger especially in the rural areas.

“Food security is a problem in the State. We have too many children malnourished and unkempt and that needs to be addressed holistically even as we improve our curriculum. Only children who are well-fed can learn. We will implement a school feeding program across our public schools because of the importance of nutrition to brain development and learning.”

Going further, he said his administration’s plan is to address food insecurity from multiple angles, by first ensuring that the security challenges affecting farming communities and other parts of the State are effectively resolved. Then, improving the productivity of itinerant farmers for local consumption by providing high-yield seedlings free of charge, subsidising fertiliser and rendering extension services through a dedicated cadre of the Ministry of Agriculture in the State.

“Our itinerant farmers will be encouraged to learn modern farming techniques and provided with the tools. On the commercial level, we are going to invite corporate farms and investors to cultivate their farms here and have factories in the State.

Carlos Farms was about to start exporting Pineapples from Enugu but the poor regulatory environment and corruption put an end to that project. My administration will revive it and attract more agricultural investors.” He noted. 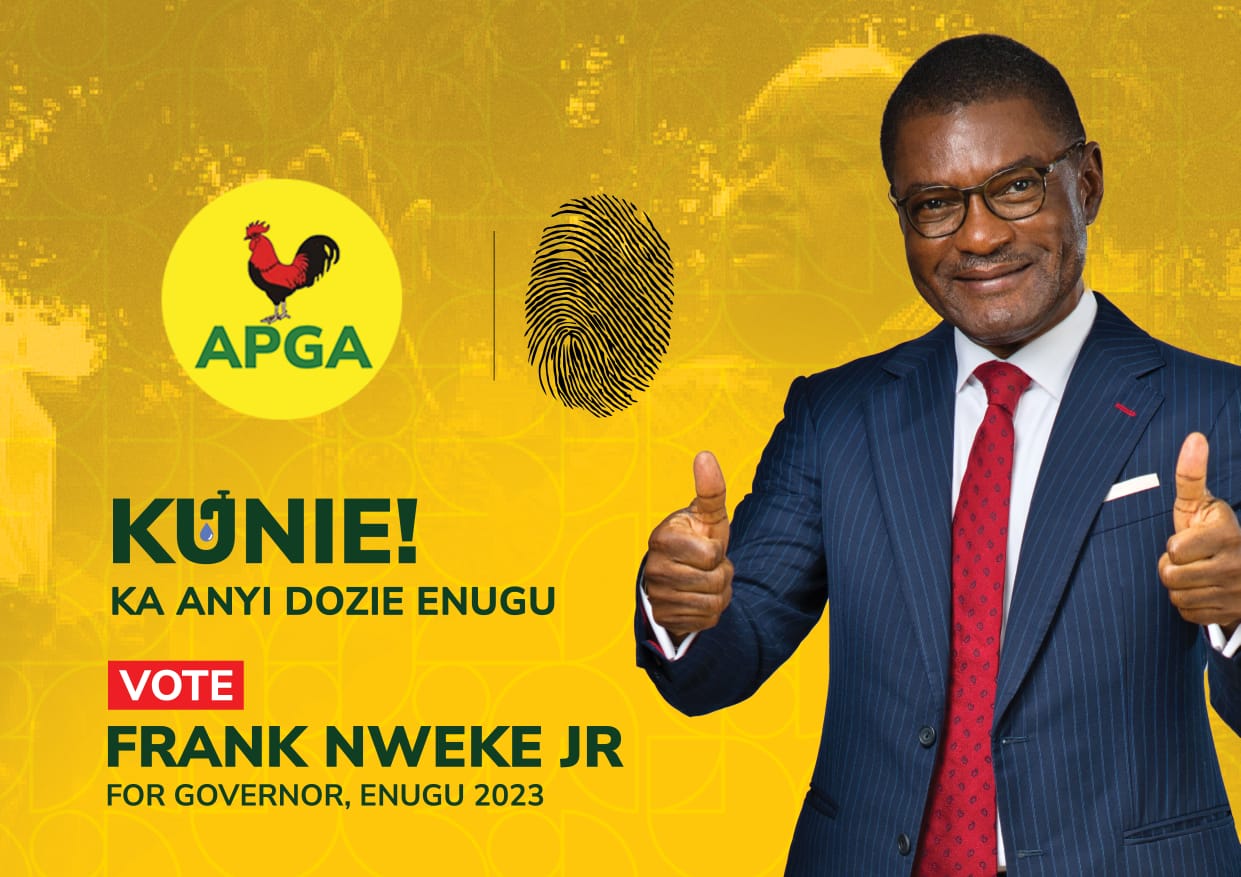 Following the incessant and rising cases of insecurity in the State and most recently, the grotesque attacks on our brothers and sisters at Agu-Amede, Mgbuji, Umujiovu, Abor communities in Isi-Uzo Local Government Area of Enugu State by suspected herdsmen, the All Progressives Grand Alliance has suspended our gubernatorial campaign activities for the next few days.

We strongly condemn these acts of criminality and terrorism and offer our heartfelt condolences to the families of the victims, the communities and the entire State.

The incessant attacks on our citizens and in particular, farming communities have gone beyond worrisome and resolute actions must be taken by the PDP-led administration to arrest the situation, have the perpetrators punished and ensure that these communities are properly restored to a sense of normalcy.

The safety of every resident of Enugu must be the priority and in these trying times, we call on everyone to maintain a spirit of compassion and unity.