Edo State, at the weekend, confirmed one death from Lassa fever and recorded 12 new cases as the government steps up measures to contain the spread of the disease across all communities in the state.

The Edo State Commissioner for Health, Prof. Obehi Akoria, who disclosed this while addressing journalists in Benin City, said the death is the first recorded since the recent outbreak of the disease in the state.

She said with the 12 newly confirmed cases, the state has now recorded a total of 40 confirmed cases with 28 persons currently on admission at the Irrua Specialist Teaching Hospital (ISTH).

According to her, “We have confirmed 12 new cases of Lassa fever in Edo State, raising the total number of confirmed cases in the state to 40. With the new figures, we now have 28 persons, including 23 adults and five children who are currently receiving care at the Irrua Specialist Teaching Hospital.”

Related Topics:EdoFeaturedLassa Fever
Up Next 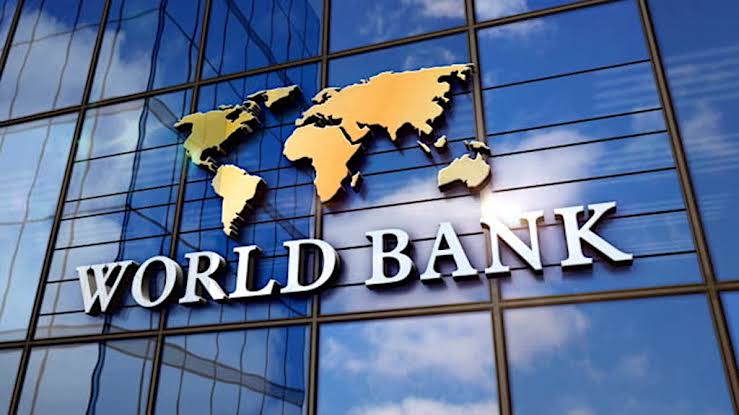 Kwara State has secured a World Bank funding to support infrastructure upgrade in at least one primary health care facility in each of the 193 wards of the state.

This is another fruit of Governor AbdulRahman AbdulRazaq’s constant payment of counterpart funds for health care services.

The governor will formally launch the programme today, where cheques will be presented to the benefitting Primary Health Care centres (PHCs) across the state.

Executive Secretary of Kwara State Health Care Development Agency Dr. Nusirat Elelu said in a statement that the N887,800,000 support came under the Immunisation Plus and Malaria Progress by Accelerating Coverage and Transforming Services (IMPACT) project, for which the government had paid a counterpart fund.

“In the pursuance of Universal Health coverage for ‘Kwarans’ and repositioning the Primary Health Care system to be able to meet the demands of all and sundry, Kwara State Government along with 13 other states have secured a facility to strengthen Primary Health Care centres across the state,” the statement said.

“This support is coming through the World Bank assisted- IMPACT project through a Decentralised Facility Financing (DFF), with an initial disbursement of investment fund to one Primary Health Care Centre (PHC) in each of the 193 geopolitical wards in Kwara State. This initial investment fund is meant to support the PHCs to achieve an ideal level 2 primary health care centre that has the capacity to provide the basic minimum package of health services.

“The utilisation of these funds will be governed by a work plan developed by the health facility workers in conjunction with the Ward Development Committee, to be approved by the Kwara State Primary Health Care Development Agency. This plan will take care of basic needs in the health centre, such as infrastructural upgrades, equipment, drugs, consumables, clean water sources and security, based on identified needs.

“Furthermore, through the DFF mechanism, operational funds will subsequently be transferred quarterly to these 193 PHCs to meet the day-to-day running of the benefitting health centres. The quarterly operational fund will be jointly administered by the Ward Development Committee chairmen and the officer in charge of the PHCs to foster transparency and accountability. Oversight will also be jointly provided by the National Primary Health Care Development Agency, State Primary Health Care Development Agency, LGA Health Authority and the World Bank.” 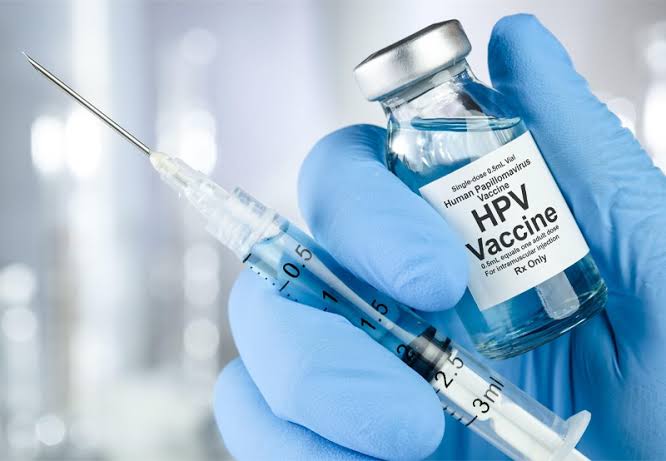 The Federal Government has yet to introduce the Human Papillomavirus vaccines into the national immunisation schedule, almost three years after it made the promise.

HPV is the most common viral infection of the reproductive tract, mainly transmitted through sexual contact, and most people become infected with HPV shortly after the onset of sexual activity.

The World Health Organisation said two HPV types (16 and 18) are responsible for nearly 50 per cent of high-grade cervical pre-cancers, but vaccination against HPV and screening and treatment of pre-cancer lesions are cost-effective ways to prevent cervical cancer.

In his remarks at the flag-off event for the Integrated Medical Outreach Programme on March 16, 2020, Vice President Yemi Osinbajo, promised that “in the next couple of months,” the Rotavirus and Human Papillomavirus vaccines would be introduced into the national immunisation schedule.

It was reported that on August 22, 2022, the government introduced the Rotavirus vaccine into routine immunisation to protect against rotavirus infections among children in the country.

Responding to an inquiry, the Executive Director and Chief Executive Officer of the National Primary Health Care Development Agency, Dr Faisal Shuaib, was quoted to have said, “The HPV vaccine is to prevent HPV infection, which is the leading cause of cervical cancer in women in the country and globally. The planned introduction of the HPV vaccine into the country’s routine immunisation schedule for girls (at the age of nine) is on track.

“An introduction proposal was submitted to GAVI, and the country has received provisional approval to introduce the vaccine in Quarter 3, 2023. The pre-introduction activities have already commenced. The introduction is going to be phased and completed in 2024, and then run as routine immunisation in the country.”

Speaking with our correspondent, an oncologist at the Lagos University Teaching Hospital, Idi-Araba, Lagos, Prof Francis Durosinmi-Etti, the vaccines should be introduced and made widely available in the country.

“This will help save many lives. It is not too much for the government to integrate it into routine immunisation in the country. It is the only way we can move forward, that is what they do abroad and in some other African countries,” Durosinmi-Etti said. 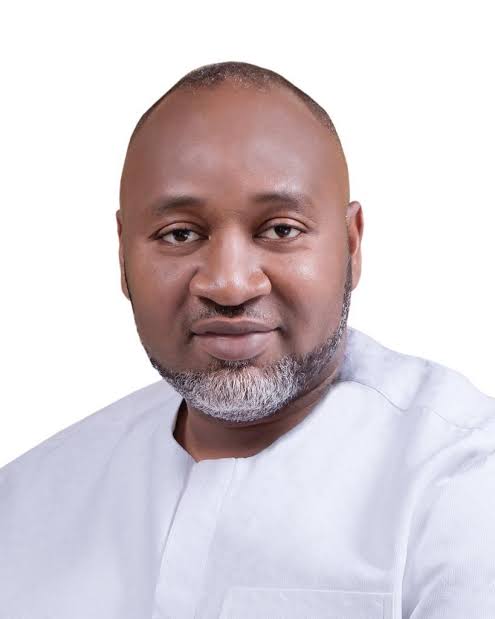 The Presidential Candidate of the African Democratic Congress (ADC), has disclosed that he has tested positive for the new variant of Coronavirus.

He has therefore called on Nigerians to be vigilant as the dreaded COVID-19 makes a comeback.

He said that he was isolating and had cancelled all public events till he received a negative report.

He called on Nigerians not to take the Corona Virus for granted as infection rates had risen rapidly all over the world in the last few weeks.

He said, “Nigerians must not let their guard down even though the Government has relaxed COVID rules.

“Our public health system can’t cope with the fallout of huge infection rates with attendant symptoms especially at a time when our health care professionals are leaving the country in droves.

“We must increase testing and take all necessary precautions not to spread the virus.

“We must not allow political rallies to become COVID spreaders and reverse the gains made in combating the virus. We will survive the Corona Virus if we all remain vigilant.”