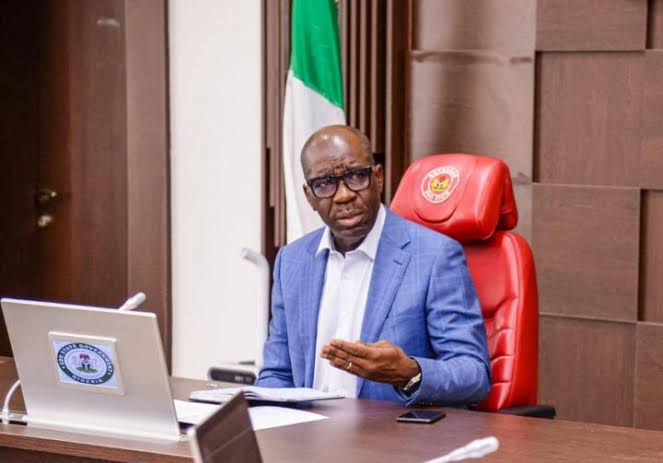 The chairman of the Edo State All Progressive Congress, Col David Imuse (rted.), has called on Governor Godwin Obaseki to resign from office.

The APC Chairman was reacting to the governor’s declaration on Friday that governance will take backstage as the emphasis will now be on campaign activities.

Imuse also said that Obaseki’s resignation would give the Independent National Electoral Commission the opportunity to prepare for a fresh governorship election in the state.

In the statement on Sunday by the party Deputy Publicity Secretary, Ofure Osehobo, the party Chairman who had in the past lamented the collapse of governance in Edo, said his renewed call was in tandem with the fears of many people, that governance in the state has finally come to a halt.

The Edo APC chairman said it was funny that the statement came from Governor Obaseki that governance in the state henceforth will take the back seat while he gallivants, campaigning for the presidential candidate of his party, the Peoples Democratic Party, Atiku Abubakar.

Imuse said that even before this public display of cluelessness, Edo people were aware that Obaseki has run out of ideas since he was sworn in for a second term in office. This, he said, was because after he lost the original copy of his manifesto labeled, “Make Edo Grounded Again”, his co-travelers and business partners have not been unable to get him an alternative.

“The result has been for the Governor to stay away from Benin City, the state capital as often as possible, while pretending to be busy searching for investors, signing agreements or MOUs or campaigning in an election in which he is not a candidate.

“The irony of all these is that Mr Obaseki who was even described as a tenant in the party, and did not attend the embattled PDP Presidential primary with a single delegate is biting more than he can chew.

“Even the PDP Presidential candidate, Atiku, is busy attending to his numerous investments in Dubai and France while other bona fide PDP governors like the chairman and director-general of the Campaign Council respectively, Mr Udom Emmanuel and Aminu Tambuwal are still doing their jobs”.

“This goes to confirm our conclusion that Edo State today is not a democracy but a dictatorship with Mr. Godwin Obaseki as the Executive, the legislature and the Judiciary, hence our call for the governor to resign with immediate effect.” 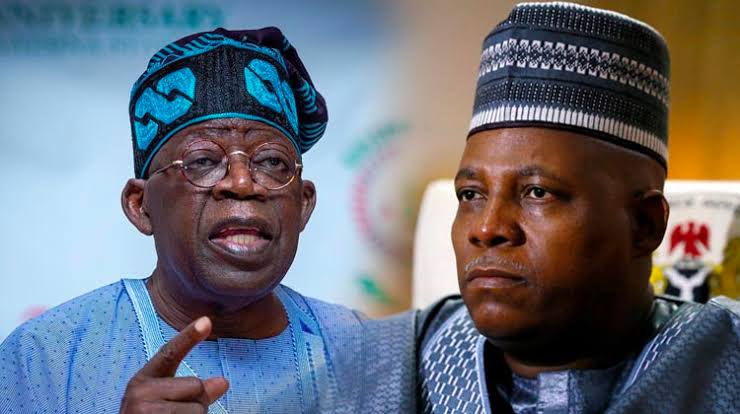 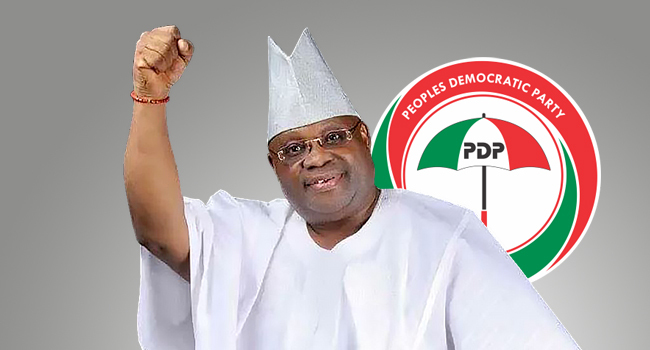 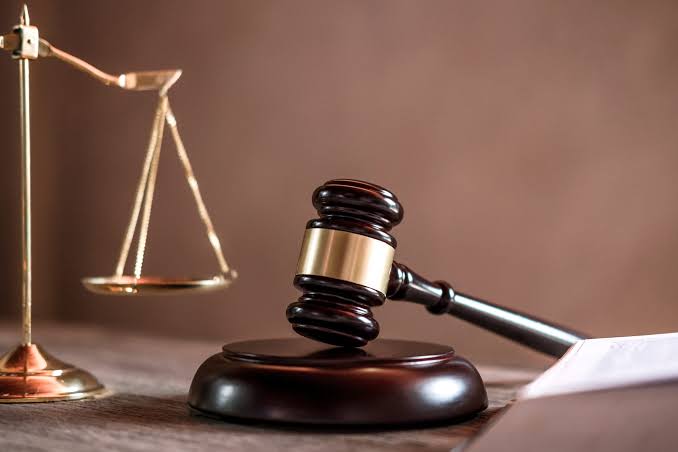