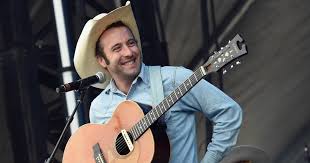 Singer-songwriter Luke Bell has died at the age of 32. The country artist was first reported missing in Arizona on August 20.

Bell’s close friend, musician Matt Kinman, confirmed the news. Kinman was with Bell when he went missing. The singer was discovered on Monday “not far from where he disappeared, and in a manner we all feared he would be when we first heard the news,” the blog notes.

Kinman told the outlet that Bell severely struggled with bipolar disorder. After virtually disappearing from the public eye years ago, Bell’s mental health seemed to improve due to medication and treatment. “But while out West recently, Luke’s mental state took a turn for the worse. While in Tucson with Matt Kinman, he ran off while Matt went to get something to eat,” the blog shares. 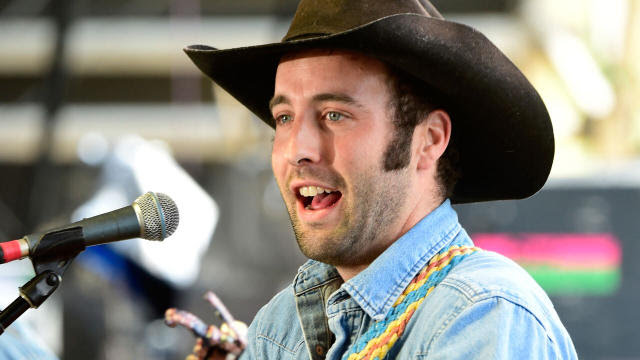 An official cause of death has not yet been revealed.

Bell, a Wyoming native, caused a stir in the country music scene in 2014 with his debut album Don’t Mind if I Do. He signed a record deal with Thirty Tigers in 2016. Later that year, he dropped his self-titled album which received critical acclaim. While promoting the record, he talked about tuning out the noise on his seemingly inevitable rise to stardom.

“To be honest, I live in the day, and I count smiles,” Bell told The Boot in a 2016 interview. “That’s it. Listen, half the time, I end up drinking beer with my neighbors. Life’s not that bad. The downside, in some ways, is I don’t have a wife and kids, but at the same time, it’s pretty ideal right now. I just travel around to other cities and hang out with other people… The goal is to have high hopes and low expectations and have a good time.”

Despite praise for his work, Bell’s career became stagnant as mental health issues emerged. A tour was planned, but it never went off. He performed infrequently and resurfaced in 2018 when he won Best Honky Tonk Male at the Ameripolitan Awards in Memphis, Tennessee.

“Luke Bell’s struggles are now over, but the legacy of his music remains. And hopefully, like so many troubled troubadours before him, Luke Bell is just beginning to find its audience, his worthy appreciation, and his deserved legacy,” writes Saving Country Music. 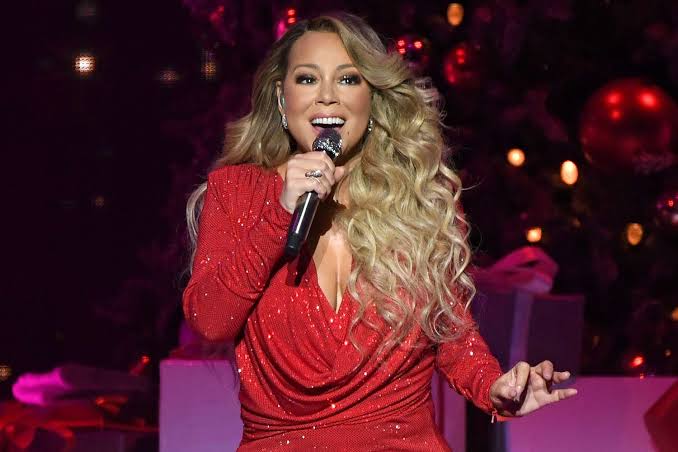 Popular American songstress, Mariah Carey is making moves to cement her self-acclaimed title as the Queen of Christmas.

In an interview with Tonight’s Show Jimmy Fallon on Friday, the pop icon spoke about the book, which hit the shelves on November 1.

Co-written by Michaela Angela Davis, the story which follows the life of a 12-year-old child, Little Mariah, who embarks on a journey to discover “the healing power of her voice,” and “spread the spirit of Christmas at home and all around the world.”

Carey also revealed she would be holding a Christmas-themed concert by the 11th of December at Scotiabank Arena in Toronto, Canada.

The “All I Want For Christmas is You” crooner will afterwards hold another show on December 13, at Madison Square Garden, New York.

Back in August, Mariah Carey tried to trademark the term, “Queen of Christmas” but was met with fierce resistance by two other singers, Darlene Love and Elizabeth Chan, who are also known for their popular Christmas releases.

Chan, who is known for releasing only Christmas-themed tracks filed an opposition to the trademark application in August. 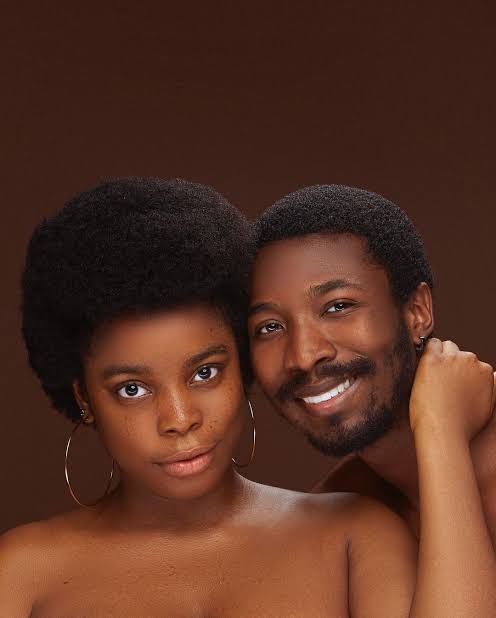 Afrobeat singer, Made Kuti, has engaged his girlfriend, Inedoye.

The singer said he could not wait to build a future with Inedoye, adding that even though there was pain in the world, life was still worth living with her.

Excited that she accepted his proposal, Made said, “She said YES! @__inedoye Newest Fiancé and Fiancée in town 🙏🏿❤

There’s a lot of pain in the world everyday. But sharing that pain and fighting for a better world with you makes it all worth living for. I can’t wait to see the future we build together. I love you ❤.”

Quite a number of celebrities, including his father, Femi Kuti, congratulated the both of them.

“Congratulations to you both,” singer Korede Bello also wrote on Made’s comment section.

Made, Fela Kuti’s grandson is also songwriter and instrumentalist. He released his debut album titled Forward in 2021. 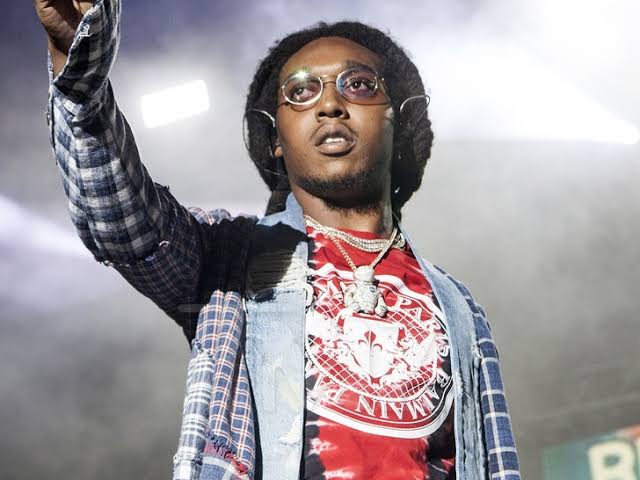 The rapper Takeoff, a member of the Grammy-nominated hip hop trio Migos, was fatally shot at a bowling alley in Houston, Texas on Tuesday, according to entertainment outlet TMZ. He was 28 years old.

Born Kirshnik Khari Ball, he was playing dice with fellow Migos member Quavo at around 2:30 am, TMZ said. Houston police said they reported to a shooting overnight and one person was dead at the scene, but would not confirm the victim’s identity until the family had been notified.

Two other people were shot and taken to area hospitals in private vehicles, police said.

According to TMZ, Quavo was not hurt.

The entertainment outlet said Takeoff and Quavo were playing dice when “an altercation broke out and that’s when someone opened fire, shooting Takeoff.”

A couple of hours prior to the shooting, Takeoff had posted a selfie from what appeared to be the bowling alley.

The venue, 810 Billiards & Bowling, said they would be closed on Tuesday.

Early tributes rolled in as news of the death spread on social media, including from Congressman Jamaal Bowman, who tweeted “Sending love to Takeoff’s loved ones. I’m tired of seeing young Black men die.”

Born in Lawrenceville, Georgia on June 18, 1994, Takeoff was best known for his membership in Migos along with Quavo, his uncle, and Offset, his cousin who today is married to fellow rapper Cardi B.

“Growing up, I was trying to make it in music. I was grinding, which is just what I loved doing,” Takeoff said in a 2017 interview with The Fader. “Just making something and creating for me.”

“I was getting my own pleasure out of it, because it’s what I liked doing. I’d wait for Quavo to get back from football practice and I’d play my songs for him.”

The Atlanta-based Migos soared to prominence off their viral 2013 song “Versace,” which Drake remixed.

It was 2016’s smash hit “Bad and Boujee” that first saw them hit number one.

Following their debut album “Yung Rich Nation” in 2015, they debuted atop the Billboard top albums chart with their sophomore album “Culture.”

After inking a deal with Motown and Capitol Records in 2017, they followed up with “Culture II,” once again hitting the chart’s top spot.

In 2021, they completed the trilogy with “Culture III.”

Quavo and Takeoff, who have been performing as a duo, had recently released a new music video for the track “Messy.”

“I’m doing some melodic stuff. Even Quavo, he usually does the melodic things and I rap more, but we’re going back to the roots,” Takeoff had told the outlet Complex this fall.