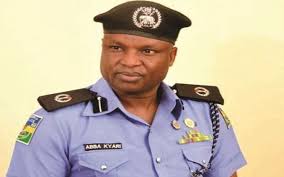 The Federal High Court sitting in Abuja, yesterday, rejected an application the Federal Government filed for permission to extradite the detained Deputy Commissioner of Police, DCP, Abba Kyari, to the United States of America, USA, to face trial over his alleged involvement with a notorious internet fraudster, Ramon Abbas, popularly known as Hushpuppi.

The court in a judgement delivered by Justice Inyang Ekwo, held that the extradition application the Federal Government filed through the Office of the Attorney-General of the Federation and Minister of Justice, Mr. Abubakar Malami, SAN, was “incompetent and bereft of merit.”

Justice Ekwo held that Malami, being the Chief Law Officer of the country, ought to be aware that the Extradition Act forbade the surrendering of a defendant that is already facing trial before a competent court in the country.

The court wondered why the AGF approached the court with the extradition application when he was equally the one that issued FIAT (authority) to the National Drug Law Enforcement, NDLEA, to prosecute DCP Kyari on drug related charges.

“The AGF could not say that he was not aware of the pending proceeding against the defendant, which was entered against him by the NDLEA,” Justice Ekwo added.

He said the law was clear that Kyari, having been docked before a court of competent jurisdiction in the country, “shall not be surrendered until such case has been discharged either by his conviction or acquittal.”

Consequently, the court held that the extradition request marked FHC/ABJ/CS/249/2022, was incompetent and deserved to be dismissed.

It will be recalled that the court had on June 3, reserved the matter for judgement after it heard from Federal Government’s lawyer, Mr. Pius Akutah, and that of the embattled DCP Kyari, Mr. Nureni Jimoh, SAN.

While Federal Government maintained that it had met all condition precedents for the suspended DCP to be sent to the US to answer to a criminal charge that is pending against him, on the other hand, Kyari challenged the legal competence of the extradition request against him. 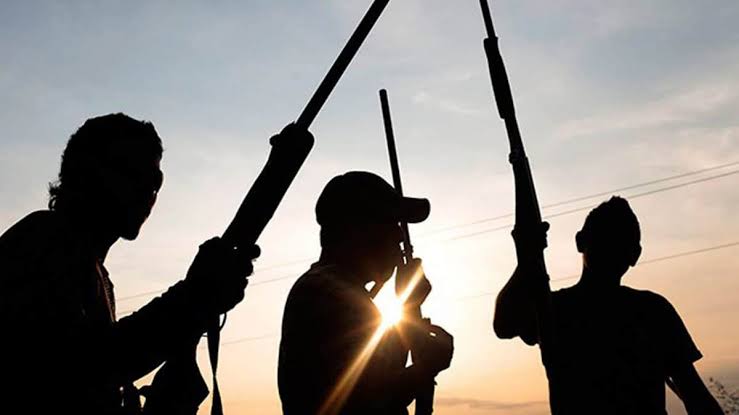 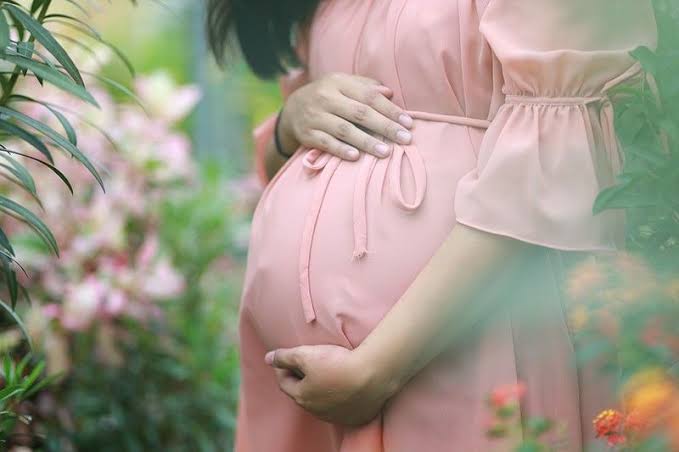 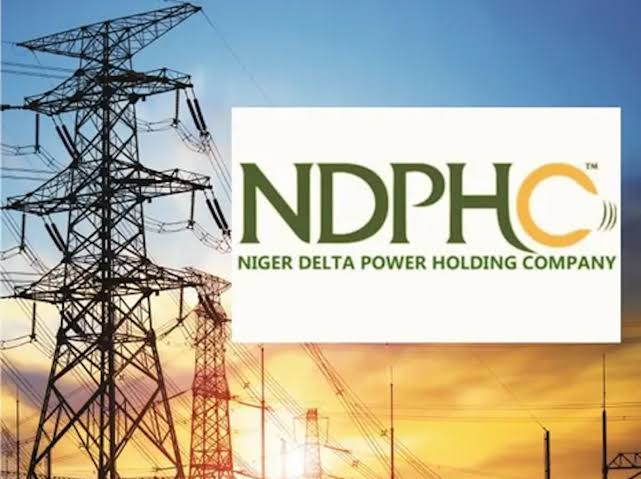