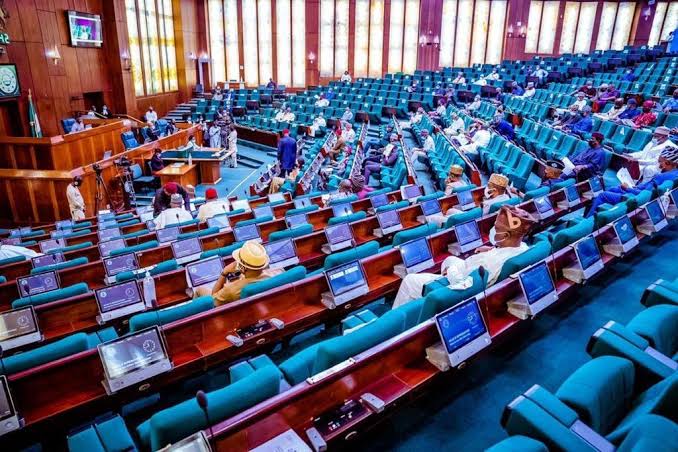 Global rights group, Amnesty International, has called on the House of Representatives to prioritise the protection of the fundamental human rights of Nigerians through regular public hearings on rights violations.

AI Nigeria’s Country Director, Osai Ojigho, made the call at a stakeholders’ dialogue session on the state of human rights in Nigeria organised by the Policy and Legal Advocacy Centre with support from the National Endowment for Democracy in Abuja.

Scores of youths who were arrested for participating in the October 2020 #EndSARS protests have yet to be released from prisons across Nigeria, according to Amnesty International.

But Ojigho explained that regular public hearings offered victims of human rights violations an opportunity to share their complaints and were given protection to face the alleged perpetrators.

“It is important that the House of Representatives makes these hearings a feature of their mandate and use the reports as an advocacy tool to seek and obtain justice for victims and their families,” she said.

She noted the investigation and prosecution of officers suspected of committing violations remained a mirage while #EndSARS panel reports from over 20 states and at the federal level were largely not publicly published with little or no information on their implementation.

“This erodes public confidence and has contributed to impunity. The Nigerian authorities at state and federal levels need to ensure that every person’s human rights are protected without distinction. The time to end impunity is now,” she added.

Also speaking, a researcher at Human Rights Watch Africa, Anietie Ewang, said Nigeria had a lot to do in ensuring that its citizens enjoyed their fundamental rights.

Ewang said, “We have seen a decline in key areas of human rights that can consolidate our democracy. We see that issues around freedom of expression are been threatened; the right to protest, we have seen security forces carrying out abuses without accountability or justice for victims.

“They are both systemic failures and the lack of political will that we are seeing come together to make it difficult for citizens to enjoy their rights. There is something that the present government also fails to priotise. We hope to see better action and improvement as we look up to the elections and a new administration coming in.”

DSS Silent On Official Who Jumped Into Lagoon

Lady Who Jumped Into Lagos Lagoon Identified As DSS Staff 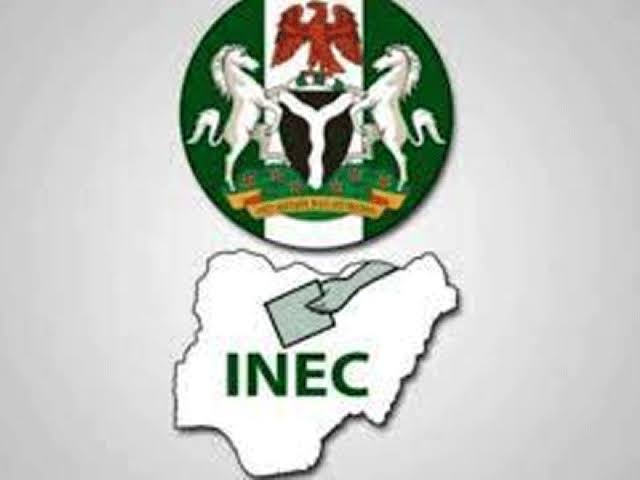 Delivering Judgement, Justice Ekwo also directed INEC to ensure that eligible Nigerians are not deprived the opportunity to have the voters’ cards for the forthcoming poll.

He held that it was the constitutional responsibility of the electoral umpire to make adequate provision for the exercise in accordance with the Nigerian laws.

One Anajat Salmat and three others had sued INEC arguing that the electoral body cannot stop the voter registration contrary to the stipulated provisions of the constitution.

They urged the court to order the electoral umpire to resume the exercise in accordance with the law of the country.

INEC had in July suspended the CVR after a one-month extension following the Federal High Court’s dismissal of a suit filed by the Socio-Economic Rights and Accountability Project (SERAP) which sought an extension of the exercise beyond June 30, 2022.

Nine Drown As Bus Plunges Into Dam In Kano 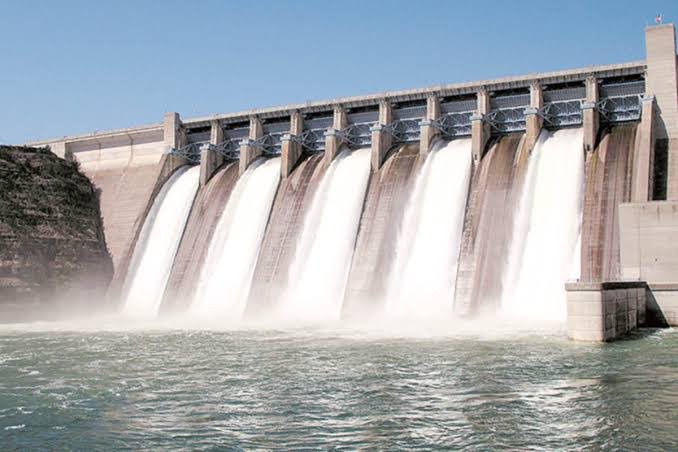 Nine persons lost their lives on Saturday when a Golf Wagon bus plunged into a dam along Dayi road in the Gwarzo Local Government Area of Kano State.

It was gathered that the victims alongside four others in the vehicle were heading from Kano to Katsina State when the driver of the vehicle lost control and plunged into the dam.

He added that out of the 12 victims brought out of the dam, nine were confirmed dead by doctors at the Gwarzo General Hospital.

“They discovered that an unregistered Golf Wagon car from Kano, heading to Katsina, plunged into Fada dam. 12 unidentified persons were rescued on the spot.

“With the assistance of local fishermen, the firemen successfully rescued three persons alive, while nine other victims, who were unconscious, were conveyed to the Gwarzo General Hospital for medical attention but doctors confirmed them dead.”

Abdullahi, who said an eyewitness, confirmed that one of the victims was still in the dam, promised that the search for the missing victim would continue.

Attempt by some hoodlums to attack and burn Ekiti State House of Assembly complex, was on Friday repelled by the operatives of the Rapid Response Squad(RRS) of the Ekiti State Police Command.

Our correspondent gathered that the hoodlums allegedly scaled the fence and made spirited efforts to spray a section of the complex with petrol and set it ablaze.

The Assembly had been in crisis since on Tuesday, after the election of the lawmaker representing Ikole constituency 1, Hon. Gboyega Aribisogan, as the new Speaker, to replace the late Funminiyi Afuye, who died on October 19,2022.

In the poll conducted during a plenary of the assembly, Aribisogan got a total of 15 votes to defeat the lawmaker representing Emure constituency, Hon Olubunmi Adelugba, who scored 10 in the election.

Some of the lawmakers and powerful leaders of the ruling All Progressives Congress in the state were said to be favourably disposed to Adelugba as the Speaker.

The Police Commissioner, Mr. Moronkeji Adesina, had deployed his men to shut down the assembly to maintain law and order as well as ensuring safety and security of lives and property.

The staff of the assembly were also chased out in the process to prevent being caught in the web of looming factional crisis.

The command’s Public Relations Officer, Sunday Abutu, a Deputy Superintendent of Police who confirmed the attempted attack revealed that the hoodlums, numbering 10, carrying two 25 litre kegs of petroleum allegedly invaded the assembly around 4am and made efforts to set it ablaze.

Abutu said officers of RRS , who were on ground and strategically positioned in the location, repelled and gave the hoodlums a hot chase into the nearby bush.

According to him, “I can confirm to you that these hoodlums carrying two kegs filled with petrol and also armed with cutlasses and other weapons came to burn down the assembly in the wee hours of today (Friday).