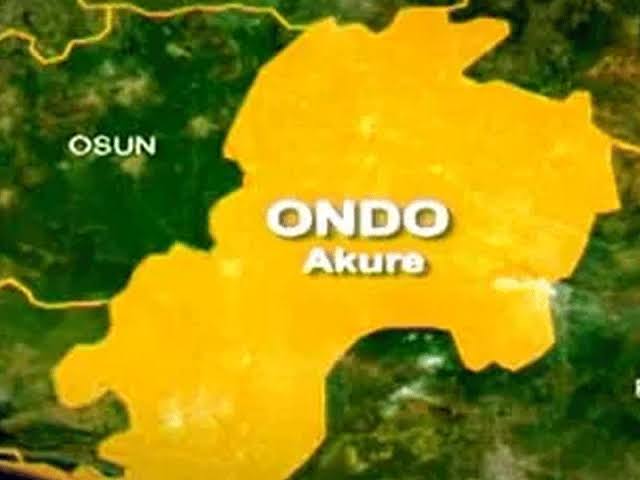 Abductors of the people returning to Ondo State after attending a burial ceremony in Edo State, last weekend, have reportedly demanded N90 million ransom for their release.

A reliable family source told newsmen in Akure, the Ondo State capital, that 18 victims were abducted.

According to the source, ”the kidnappers have contacted families of the victims and are demanding between N3 million and N10 million to release the victims.

Meanwhile, one of the burial guests, who escaped on Saturday, told newsmen that “the kidnappers were about 10 in number. They jumped into the highway and forcefully stopped our driver.

They were holding AK-47 rifles and cutlasses. We thought they were armed robbers until they started marching some of the occupants into the bush.

“In our state of confusion, they were shouting where is money, where is money, they collected all the money and those whose money were inside the bus were allowed to go back and bring it.

“I told one of them that I left my bag in the bus and he asked me to go and bring it. I went back and stayed lying face down on the bus until they all left the highway. That was my saving grace.

“They asked all those in the bus to line up in two rows. They select randomly those to be marched into the bush and those to be freed.

Speaking on the abduction of the burial guests, the state Information Commissioner, Mrs Bamidele Ademola-Olateju, confirmed the ransom demanded by the kidnappers, saying the state government was not involved in the ransom negotiation.

According to her, “the payment of ransom empowered kidnappers to do more harm.”

She said that “The victims went for burial at Ewatto town. They were returning in a 32-seater Coastal bus hired from Rufus Guwa Polytechnic, in Owo when they were attacked by the suspected kidnappers.

“The kidnappers shot into the air and took 18 of the passengers.

“Those remaining called the Amotekun Corps who got to the scene within 15 minutes. Among those in the bush, seven were found and two others
escaped

“Amotekun is working with the police, the DSS and the Nigerian Army to secure the release of the remaining victims.

“We commend the gallant of Amotekun Corps in getting to the scene. Ondo State will not be a haven for criminals.

The commissioner said that the kidnappers “find this spot convenient because it borders Edo State. They will strike and run back into Edo State.” 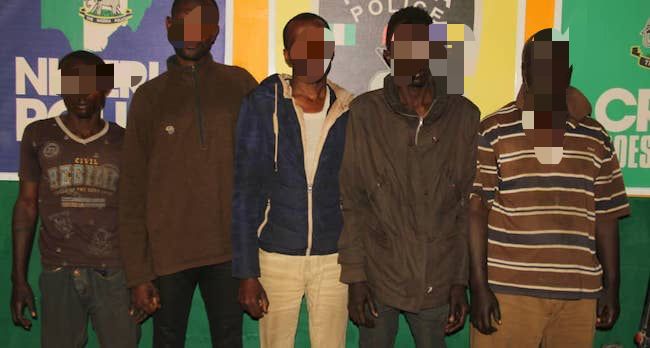 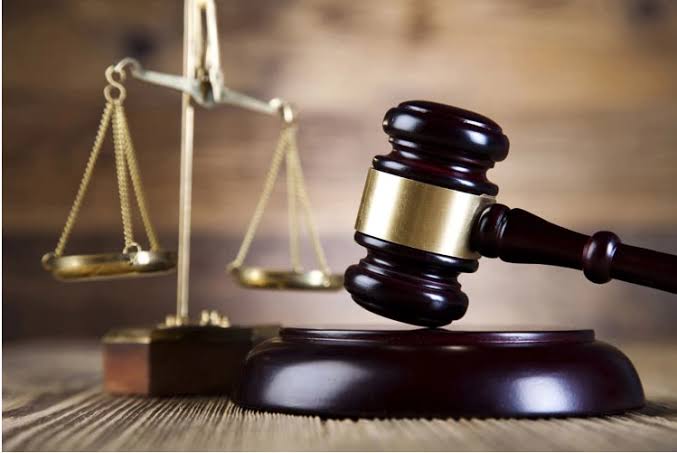 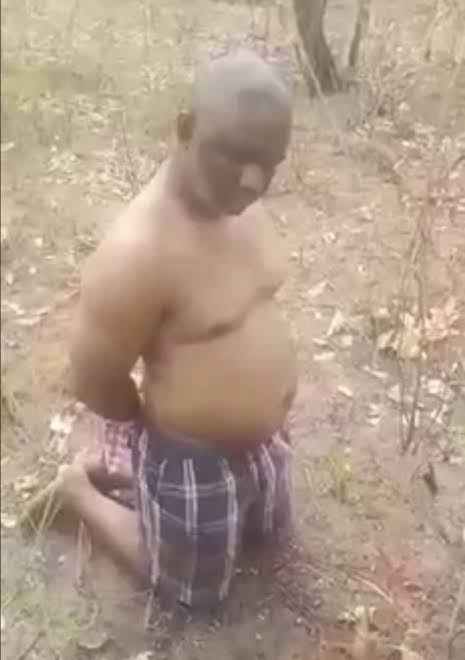